How hard is the water in Rowland’s Castle?

What makes the water so hard in Rowland’s Castle?

The soil content in and around Rowland’s Castle is extremely chalky, as with so many parts on or near the south of England coastline. For this reason, the water hardness in Rowland’s Castle is classed as very hard at 280 ppm (part per million).
This is the average annual figure, but it can fluctuate according to the amount of rainfall. The more rain that falls and seeps into the chalky sublayers of soil, the harder the water becomes.

Rowland’s Castle is a village in eastern Hampshire, about 3 miles north of Havant close to the Hampshire/Sussex border. The name derives from a motte-and-bailey castle, whose remains are located just to the east of the village.

A charming place to live, its focal point is the lung-shaped village green which is about 250 yards long and 40 yards wide. At the 2011 census, the population was recorded at 2530.

Philip McCutchan, (pen name Duncan MacNeil), the author of over 130 novels lived in Rowland’s Castle from 1954 to 1963. With his wife, Myrtle, he ran a local teashop, called The Spanish Gipsy, attached to Myrtle Cottage, 32 The Green.

Portsmouth Water’s head office and main water collection springs are located directly to the south of Rowland’s Castle, straddling an underground chalk aquifer, which the water flows through. The nearby River Lavant can flood when the aquifer is overfilled.

Interested in learning more about a water softener installation in Rowland’s Castle?

Water softness of nearby locations

Say goodbye to limp and frizzy hair. You won't believe how soft your hair can feel with softened water! 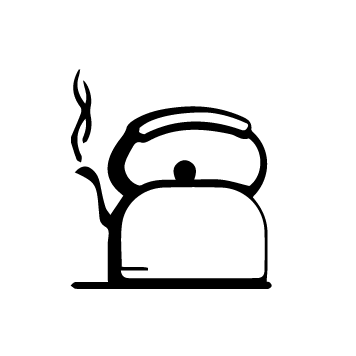 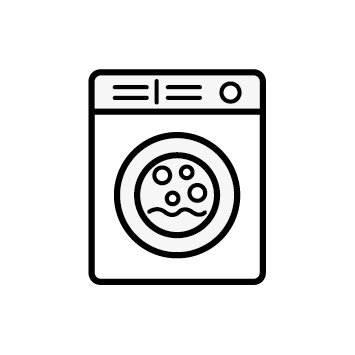 Clothes and towels will feel soft to the touch and stay looking as good as new for longer.

Soft water is great for preventing dry skin and combatting skin conditions like eczema too.

Soft water = incredible tasting tea and coffee! You will use less tea or coffee to make the same strength of brew. Not only that, you won't get any scum forming on top.

Save money on bills

Of course, you will have the initial expense of having the water softener installed. But once it’s in place, you’ll start to make savings on your household bills straightaway.

We also offer cost-saving annual servicing – what could be more inviting!