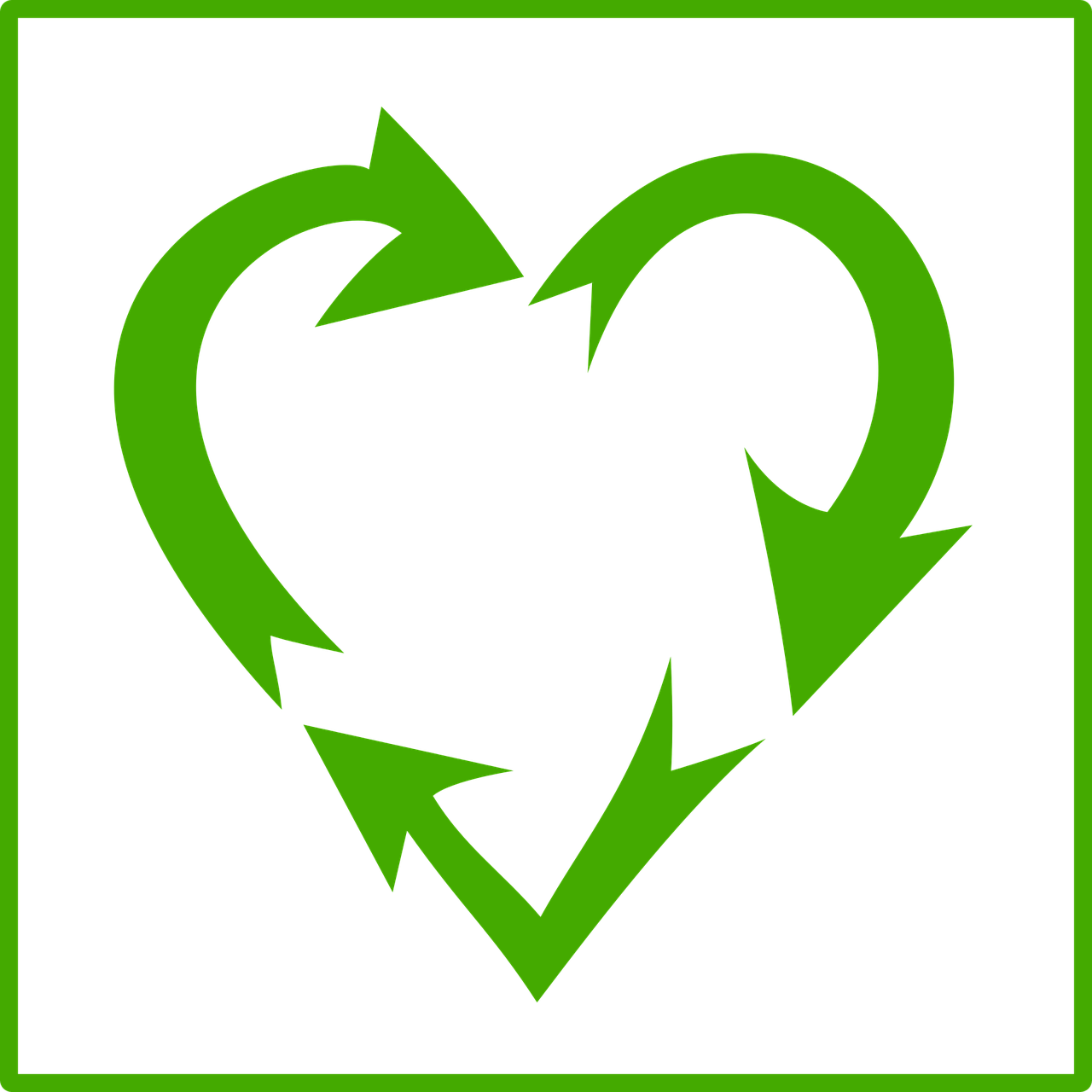 Climate Change is clearly one of the biggest issues of our time – but as consumers caught up in the debate, it’s easy to feel powerless. Even if you are keen to play your part in being environmentally responsible, you’d be forgiven for thinking that, in the grander scheme of things, there is only so much any of us can do individually to make much of an impact.

But actually, there is already quite a bit that we many of us are currently doing, which is having a positive effect on reducing harmful emissions.

Take consumables, for instance. We are recycling them like never before – whether it’s plastics, glass, paper, aluminium or electronics. On the roads, we are choosing to drive hybrid vehicles in ever-growing numbers, to reduce the harmful effects of hydrocarbons.

And yes, owning a water softener and having reverse osmosis (RO) is also making a positive contribution.

Why does owning a water softener and having RO help the environment?

It’s down to the amount of energy you save on the bottling, packaging and transporting of bottled water. The production of it all is quite a process, which is caked in carbon footprint!

Not just that. Water softeners reduce the amount of detergents and cleaning products you’ll use in the home. These agents also impact the environment. In addition, a water softener will enable your central heating system to work more efficiently due to less limescale build-up, in turn requiring less energy output.

So, if you are currently getting by with hard water and putting up with drinking tap water that tastes like it’s come from a swimming pool, switching to being green and getting a water softener is actually a no-brainer. Your reward for being eco-friendly? You’ll have all the benefits of soft water in your home – and you can enjoy the purest tasting drinking water you’ll ever likely to find.

That sounds like quite a good return for the environment!

If you are interested in having a water softener and reverse osmosis water filtration in your home, call Scott Jenkins Water Softeners today on 01243 607494 or email: scott@sjbs.info

We operate extensively throughout much of the south-east, especially East and West Sussex, Hampshire and Surrey.