An Interview With A Recent Water Softener Customer 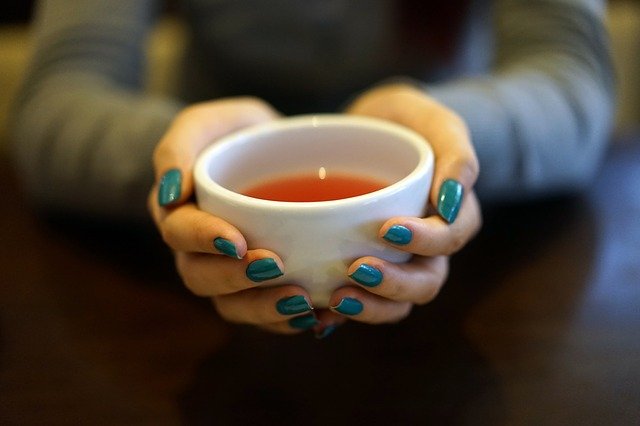 Today we caught up with Helen, who lives in Waterlooville, a part of the country which has very hard water. Helen bought a water softener from us just a couple of months ago and we were keen to understand what encouraged her to get one in the first place, and how she’s been finding it ever since…

What was it that made you get a water softener?

I was fed up constantly cleaning my bathroom and kitchen taps, only for them to be covered in limescale the next day. I thought this was a problem all households faced. I also have dry skin on my elbows and nothing has helped to get rid of this. I never considered that the two were interlinked, but after Googling, it became apparent that my hard water might be the cause!

I then read lots of glowing reviews from people (especially in the South East) who had a water softener installed and I was keen to learn as much as I could as it seemed like a real solution.

Which model did you get, and why?

I live in a two-bed flat and there are only two of us, so I was recommended the Ecowater ED as it is compact, efficient and perfect for the size of my property. I can take it with me if we ever move as well (which I never knew before)!

How did you find the installation process?

Really straight forward and with minimal disruption. I’m currently working from home and during the installation, I wasn’t interrupted once, except for less than a minutes worth of drilling.

What have you noticed as the key differences since having a softener in your home?

Now I’ve cleaned everything, all my taps, showerheads, my bath etc, everything just looks and feels so much cleaner, and stays that way! The soft water has definitely helped my dry skin – it’s almost gone completely which is amazing – no creams or lotions had ever helped in the past. Our skin feels so much softer generally too.

How does your laundry feel now that you’re using softer water?

Ooh good point, my laundry definitely feels softer since having a water softener. Especially my towels and bedding! I’ve also now switched to gel as I can measure it and use so much less than before.

What do your cups of tea taste like now?

Tea and coffee with soft water is great, I don’t even use my filter tap for that – I use the new soft water from the tap. No film and no limescale in the kettle – it’s a revelation!

What do you think one of the biggest misconceptions about water softeners are?

I was guilty of thinking that my water might taste a little salty with the water softener but that’s definitely not the case. I thought it might waste water too, as I wasn’t sure how it all worked, but it doesn’t waste any more water than when we didn’t have one.

I also had a misconception that water softeners were a luxury item, but after Googling about limescale and my dry skin, it became apparent that it’s a necessity for me, and it’s not as expensive as I thought! The benefits for me have definitely been worth it.

Would you recommend a water softener now that you have one, and if so, who to?

I’d recommend a water softener to anyone who lives in a hard water area. Especially those who have irritable skin or are fed up with limescale build-up and dry, crispy washing which never feels soft!