Is It Okay To Drink Soft Water? 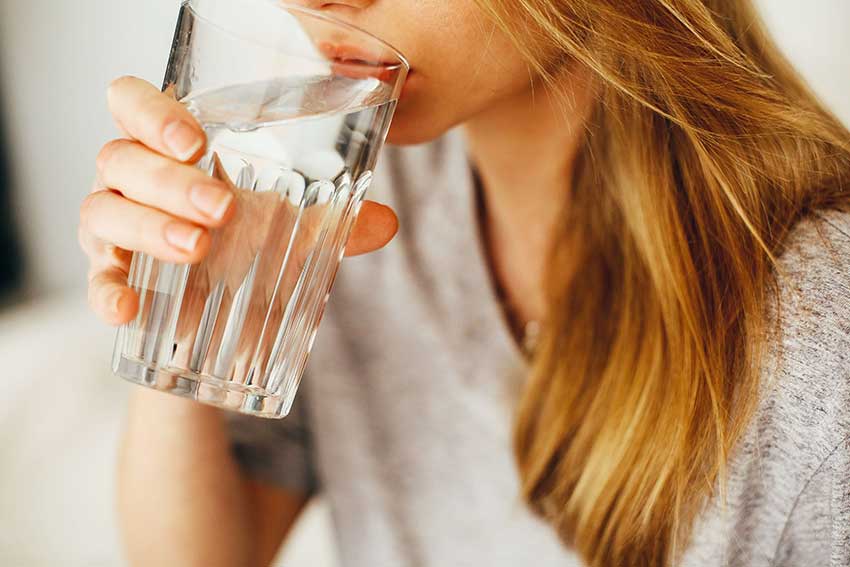 I am asked this question a lot, in fact it’s one of the first things people want to know when we install a soft water system.
In a nutshell, absolutely yes, you most certainly can drink soft water.

The reason why this question gets raised, however, largely boils down to one word – sodium. I’ll explain further…

The water softening process involves the exchange of ions. Sodium ions are introduced to replace the calcium or magnesium ions. Sodium is a component of table salt, which is a combination of chloride and sodium. As table salt, this isn’t good for you in large quantities. Sodium, on its own, as it is when introduced into the water softening process, is not considered an undue risk.

In fact, sodium is an integral part of our staple diet and a crucial element of cell function in the body. Nevertheless, the Government advises that too much sodium can drive up blood pressure and the Water Supply (Water Quality) Regulations have, therefore, set a 200 parts per million or ppm (equating to 200 mg/litre) as the maximum sodium content for drinking water.

Will my soft water come under the safe limits of sodium?
This will depend on where you live. The harder the water, the more sodium will be required to replace the constituent calcium and magnesium ions.

To give you some idea of the numbers, however, a water softener adds 46 mg/litre for every 100 mg/litre of calcium (in the form of carbonate) that’s removed from the water.

That means if your water has a hardness level of 200 mg/litre (or 200ppm), a softener will add only 92mg of sodium for every litre of water – way below the 200mg of sodium content threshold in the regulatory guidelines.

To put these limits into context, 400 mg of sodium – twice the recommended Government levels for drinking water – is equivalent to a pinch of salt. And our daily consumption of salt actually exceeds 3000 mg of sodium, or around a teaspoon of salt.

By comparison, there is five times more salt in a glass of milk than a glass of softened water, way below the threshold recommended by the Foods Standards Agency.

Do I need a hard water drinking tap?
It isn’t required by law to have a separate hard water drinking tap – apart from certain exceptionally hard water areas – although the UK Dept of Health, WRAS (Water Regulations Advisory Scheme) and UKWTA (UK Water Treatment Association) do currently recommend that you have one fitted, should you live in one of these areas. For further information, your local water provider will be able to advise you of the hardness levels of your supply.

Despite this, if you prefer to drink hard water as part of your soft water installation, the water softeners we install provide a ready-made hard water drinking option. That’s because they are fitted with a drinking water by-pass tap, which is fitted on your kitchen sink, from which you can draw an unlimited amount of hard water, should you prefer.

In exceptional cases, however, it isn’t advisable to drink soft water; firstly, if your doctor has placed you on a low sodium diet, and secondly, if you are reconstituting baby formula powders, as this can affect the delicate nutritional balance.

Apart from these provisos, if you want to drink soft water, then do so! If it tastes good – drink it!