Can I Use A Water Softener If I Have A Septic Tank Or Klargester? 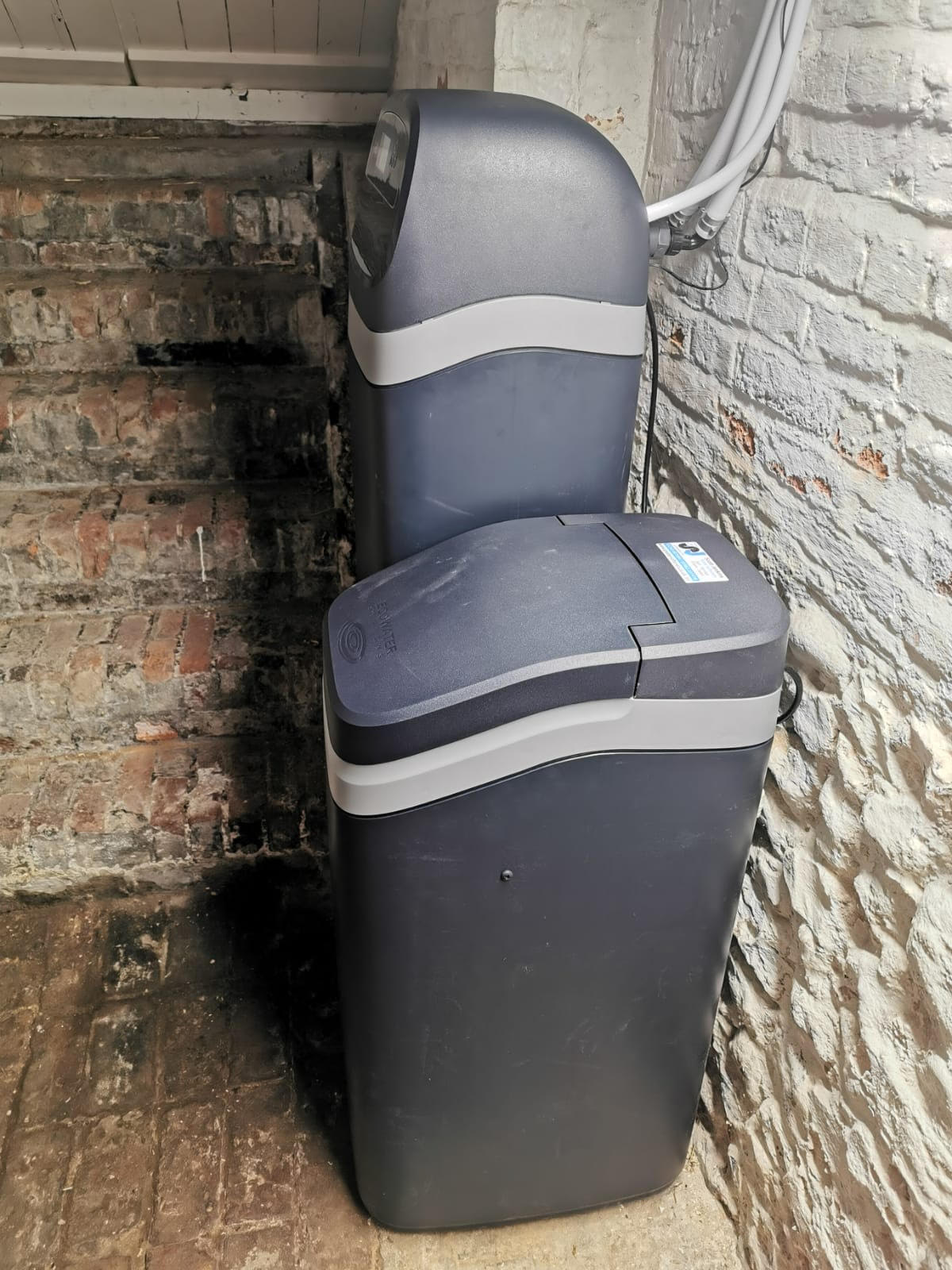 Plenty of people not on mains drainage wouldn’t even consider this to be an issue. But there are also many other homeowners with sewage systems for whom it does understandably raise concerns.

And we can understand why. Because the subject of soft water and septic tanks is one that certainly splits opinion.

So, here we shall explain the facts of the matter – and then leave it to you to decide.

Firstly, it is not surprising that water softeners are sold in huge numbers in the chalkiest parts of the south of England, where hard water is at its most prevalent. Soft tap water is practically non-existent – which is why so many people choose to do something about it by installing a soft water system.

Water softeners offer the perfection solution to the problem. They remove the calcium and magnesium that makes water hard and which produces all that ghastly limescale, responsible for clogging up household appliances and pipework and which make it impossible to keep kitchen and bathroom surfaces looking clean and shiny.

That said, you can make a case for having hard drinking water over the soft variety, but in virtually every other respect, softened water is better for you and your family than the hard water that comes in directly off the mains.

So, if you have an independent sewage system on your property, surely you should have just as much right to a water softener as anyone on mains drainage?

The relationship between Water Softeners and Septic Tanks

There is conflicting research, mostly from the United States, as to whether water softeners and septic tanks work are compatible. Some studies suggest that water softeners shouldn’t be installed if you have a septic tank. On the other hand, there is plenty of evidence, endorsed by the Environment Protection Agency (EPA), that says they are perfectly safe.

Why might Water Softeners be harmful to Septic Tanks?

The backwater (the flush through) from water softeners, which occurs during the regeneration process, contains large amounts of salt (brine). It is this brine which is discharged into the septic tank. There is a school of thought that this causes long-term damage to the tank because it compromises the good bacteria in the tank, which is there to break down all the effluent and sewage.

Also, the brine discharge can create a sludge which can use up space in the tank which would otherwise be used to disperse hard solid waste. This may mean the tank will need emptying more frequently.

Furthermore, water softener backwash, once it has gone through the wastewater treatment process, will eventually move to the soil absorption field which, it is claimed, can alter the composition and structure of the underlying soil. However, attempts to predict whether impacts will occur and to estimate their severity have been difficult and often inconclusive.

Why Water Softeners Are Harmless for Septic Tanks

As previously mentioned, the bulk of research on the subject has been carried out across the pond. In particular, extensive research from the University of Wisconsin indicates that discharge from water softeners is not harmful to the bacterial colonies present in septic tanks.

To take this a stage further, there have been studies in the US which concluded that, not only do water softeners NOT interfere with septic tank performance, they actually help improve something called soil percolation, which is essential for efficient-functioning septic systems.

In addition, let’s not forget that one of the big benefits of softened water is that it makes your detergents or shampoos go much further. This isn’t just a positive in terms of your household cleaning expenses, it’s all welcome news for homeowners with septic tanks and sewage treatment plants, like Klargesters. Less chemicals from cleaning products means less wear and tear on your septic tank.

The US Environmental Protection Agency (EPA) have independently reviewed all the research about sewage plants and soft water systems and concluded that the arguments in favour of using water softeners with septic tanks is as valid as it was 40 or 50 years ago – for the reason that the physics and chemistry of soil systems have not changed over time.

Indeed, soil scientists at the University of Wisconsin and the National Sanitation Foundation determined that the wastewater effluent generated from properly operating and maintained water softeners does not harm onsite septic tank systems that are designed, operated, and maintained appropriately, concluding that:

• High concentrate of calcium and magnesium in water softener backwash has no adverse effect on the biological functions occurring in the septic tank. It might actually assist these functions.

• There are no tank hydraulic overload problems resulting from the additional volume of wastewater generated by the softener (about 50 gallons per recharge cycle).

• Soil structure in the soil absorption field is positively affected by the calcium and magnesium ions in water softener effluent.

Water Softeners and Septic Tanks – it’s down to personal choice

For consumers who are not on mains drainage, if you have concerns about whether you should have a water softener installed, it might be worth having a word with your septic tank service provider.

That said, we have many satisfied customers who have septic tanks or Klargesters alongside water softeners. And many of these softeners are regenerating on a nightly basis. We have never heard of any of them having a problem with discharge from their softeners adversely affecting their tanks.

Another thing to consider is that it isn’t just water softeners that create chemical input for septic tanks. Washing machines and everyday domestic and personal hygiene products contain a veritable cocktail of chemicals that are discharged on a daily basis. This is rarely questioned and it seems harsh that water softeners should be singled out for criticism when viewed in this light.

Indeed, if you move into a house with hard water and a septic tank, there is more chance that you’ll need to replace the hot water cylinders – due to the limescale damage caused by years of hard water. The way round that, of course, would be to install a water softener!

As one of the leading suppliers of soft water systems in the South of England, at Scott Jenkins Water Softeners, we are highly experienced at installing water softeners in properties without mains drainage. If you have a septic tank or a Klargester, but are frustrated by overly hard water, we can help! Call us on 01243 607494 or via email: scott@sjbs.info